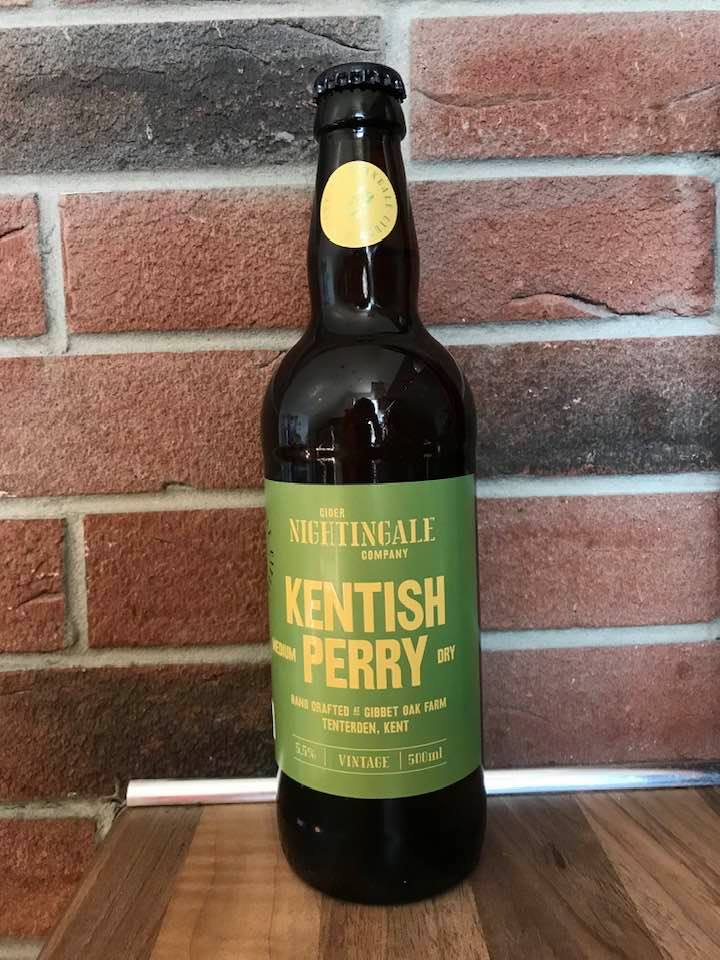 I do wish “vintage” wasn’t used as an adjective.

Christ, kicking off with a grammar lecture. I do apologise. Grammatical pedants, generally speaking, are the joyless, unfulfilled, po-faced traffic wardens of language. I’ve never fully got my head around their ins and outs; never quite slung the grammatical bat. I can’t remember what a preposition is, I think subjunctives sound filthy, my semi-colons are incontinent and my commas look like I’ve opened the jar with too much force. And I don’t have a problem starting sentences with “and”. Grammar, at its most proscriptive, is a linguistic lockdown. But on one grammatical hill I shall make my stand. “Vintage” should be a noun.

Certainly when we’re talking about drinks. When it comes to wine, there isn’t even a debate. Outside of champagnes and a few bottom shelf horrors almost every bottle, however humble, carries a statement of vintage denoting the year in which the grapes were harvested. Yes, you still find the odd Sinatra mouthing off about “vintage wine” meaning “old” or “good”, and yes, it still needles at me as a tortured gerund might an inveterate grammarian. But where producers are concerned, “vintage” has a clear, defined and universally acknowledged meaning.

When it comes to cider and perry things get a little messier. To begin with, bottles carrying a vintage are far thinner on the ground than they are with wine. Ciderista conversations seldom feature debate on the merits of great years of Strongbow, for example. True, there are handfuls of producers, Find & Foster, Bollhayes and Cwm Maddoc for example, who mention vintages, but I’d suggest that the majority of producers currently don’t. I’ve heard a couple of reason for this; in America the wine industry has absurdly copywrited the term, prohibiting cidermakers from using the word “vintage” on their labels. Hence makers such as Eden describing their 2016 Guinevere’s Pearls as “Batch 2016”. A more practical explanation was given to me by Dave, of Berkshire’s Crazy Dave’s, who said that the batches in which he needed to print labels were too small to be financially worth changing every year, but too large for him to be able to hand-write a vintage on every one of them.

Confusingly, “vintage” is often printed on the label of a cider or perry without an accompanying date. And this is where I think we creep into adjective territory; where “vintage” is perhaps being used to describe a cidery’s best, or flagship expression, as a French winery might use “Grand Vin”. An interesting thread I saw on twitter recently featured an opinion that a cidery’s recent expression was “too light for a vintage”. Completely understandable, if we’re talking in adjectives. But misses a point of potential importance if we want to look at vintage as a noun.

I am obviously biased. I’ve worked in the wine industry for seven years now, and have loved wine for a good bit longer than that. I am steeped in the understanding of “vintage” as the signpost of a year; as the implicit description of the twelve-month vagaries of weather and climate that coaxed this particular parcel of fruit on this particular parcel of land into a bottled expression. Nonetheless, I maintain my argument that this remains the bet use of the term. Why? It comes back to consistency, last talked about when we visited Bignose & Beardy.

Vintage is the ultimate in inconsistency. Especially when one finds oneself in a fickle, marginal climate, as so many cidermakers in England, France, northern Spain, Germany and the North-East Coast of the USA do. No two years are exactly alike, and nor is the fruit they produce. Even two exceptional years carry their own nuances, their own thumbprint, that distinguishes them from each other. The classic example in wine is the stunning double-punch of 2009 and 2010 in Bordeaux. Both lionised as gleaming stars in the region’s firmament; both celebrated for distinct differences in character.

That interest, that human excitement in discussing these vagaries, is where the seeds of much of wine’s intellectual pull are sown. People like to argue the toss over their preferred years, to taste the differences next to each other, to understand why 2013 might be a duffer, and 2008 an undervalued gem. Now I’m not suggesting that cider should become a sniffy, haughty, exclusivist closed shop as much of fine wine can be. On the most basic level we drink wine or cider simply for pleasure; everything else is secondary. But it is in the building of an interested, educated and communicative base that a drink becomes more than just tasty light-up juice. When I toured the West Country and Three Counties last September, almost all the cidermakers I met talked excitedly of the quality of the 2018 harvest and juice; of its potential for brilliant cider. I want to see that enthusiasm translate into bottle labels and online discussion. I want potential cider nerds to care about the ripe, fulsome generosity of the 2018 harvest, to taste the difference it made compared to 2017, 2016, 2015. I want to line up verticals of vintages, to see how each one differed and how each one has aged. And then I want to argue about it heatedly and at length with like-but-differing-minded wonks.

In short: vintage as a noun is something that I think would help educate. Would make people care more. Would grow and foster a community of interested, knowledgeable, talkative drinkers who would treat cider and perry generally with more respect. As an adjective, it’s just a word. And a confusing one at that.

In the spirit of all things vintage, todays perry pair is a vertical-ette from Kent’s Nightingale; their 2017 and 2018 vintages respectively. They’re a blend of Comice, Conference and Concorde pears, so we’re talking dessert fruit, we’re talking no tannins to speak of and, intriguingly, Bramley apple juice has been added to “balance the acidity”. Whilst some perry pears, such as Thorn and the Pont de Blanc that we encountered last month, have zesty acidity by the bucketload, many dessert varieties have a much higher ph, hence the need for a bit of extra tang. And I’d certainly rather it came from Bramley apples than simply through acidification.

I visited Nightingale a couple of months ago, back when the world was normal and you could shake peoples’ hand. They’re one of the foremost exponents of the eastern counties style, making culinary and dessert-driven ciders from their own orchards in Tenterden. their Falstaff & Bramley and their Russet being especially worth looking out for as well as their particularly vinous Songbird No.1. But I’ve never actually tried their perries previously, so today is something of a first. And, indeed, a second.

On the nose: Soft, floral and grassy, with a bit of sneaky citrus just creeping in at the back. It’s fresh, but there’s a sense that it’s becoming just slightly tired – that it was really a “drink inside two years” job. Just a little bit dusty, and there’s a bit of back-end acetic, too.

In the mouth: On the drier end of perries, this, with a good bit of acidity. There’s a little more voluptuous pear fruit, but the flavours aren’t intense, this is all about light-bodied sharpness. That acetic note is on the distractingly prominent side though.

On the nose: What a difference. Honeysuckle, honey and juicy pear fruit. The aromas are still delicate, but they’re clean and defined and very inviting. None of that must or acetic at all. A lovely, fresh, springtime perry.

In the mouth: You see, there’s acidity and there’s acidity. I’ve said it before, but it bears constant, table-thumping repetition. This has the gorgeous, mouthwatering, whistle-clean, refreshing kind. Not a breath of acetic. Elderflower, honeysuckle, fresh pear and guava play in the background. The flavours are light, delicate – they’re not forceful – but they’re very pretty.

But for the delicacy you’d never believe these two shared so much DNA. I’m afraid the 2017 wasn’t really for me, but I’d take the 2018 again in a heartbeat, though I think on the whole I’m a greater fan of Nightingale’s ciders than their perries.

Admittedly these differences can’t be ascribed to vintage variation; whether my 2017 simply came from a bad batch, had got a bit tired or was part of a work-in-perry-progress that led to the 2018 I’ve no idea. Nonetheless, full marks for vintage labelling. I’ll look forward to 2019.